This site does not support Internet Explorer. Please use a modern browser such as: Chrome, Firefox, Safari (included with Mac OS) or Edge (included with Windows).

The DiRita lab investigates biology and pathogenicity of bacteria associated with 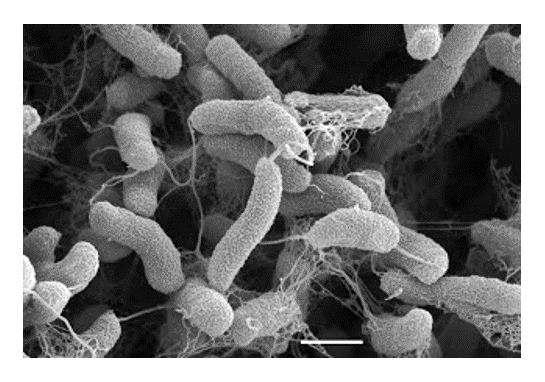 infectious diseases. Vibrio cholerae, the agent of human cholera, expresses two major pathogenicity determinants the cholera toxin and the toxin-coregulated pilus. We study regulatory proteins that work in concert to control the expression of these pathogenicity determinants and thereby control virulence of the microbe. An unusual aspect of these proteins is their membrane localization, and how transcription regulators engage the transcription complex while remaining in the membrane opens our research into areas of very basic interest. We have also investigated the determinants for recognition and uptake of V. cholerae by intestinal M cells, a key aspect of the early immune response against this pathogen.

Another microbe we investigate is Campylobacter jejuni, one of the most prevalent 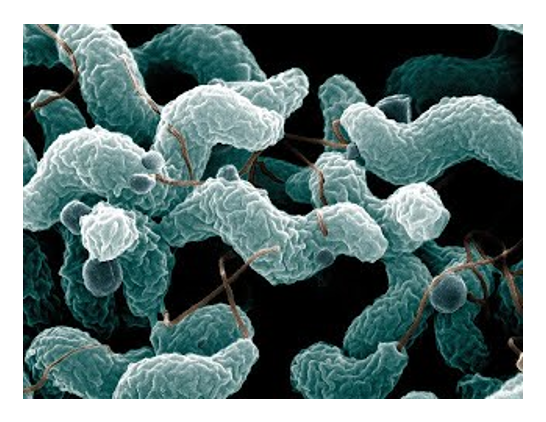 foodborne pathogens in the United States. C. jejuni is a common, benign inhabitant of the chicken gut microbiota, so human infection is often linked to contaminated chicken meat. It is also generating significant resistance to antibiotics. We study basic mechanisms underlying the biology and pathogenicity of C. jejuni, and have developed many tools for genetic analysis of this microbe. We seek to understand how it behaves during benign association with the chicken and virulent association with humans (and suitable animal models.) Also, we discovered the major pathway by which Campylobacter species take up DNA in a process called natural transformation, and are working to uncover further knowledge about that mechanism. 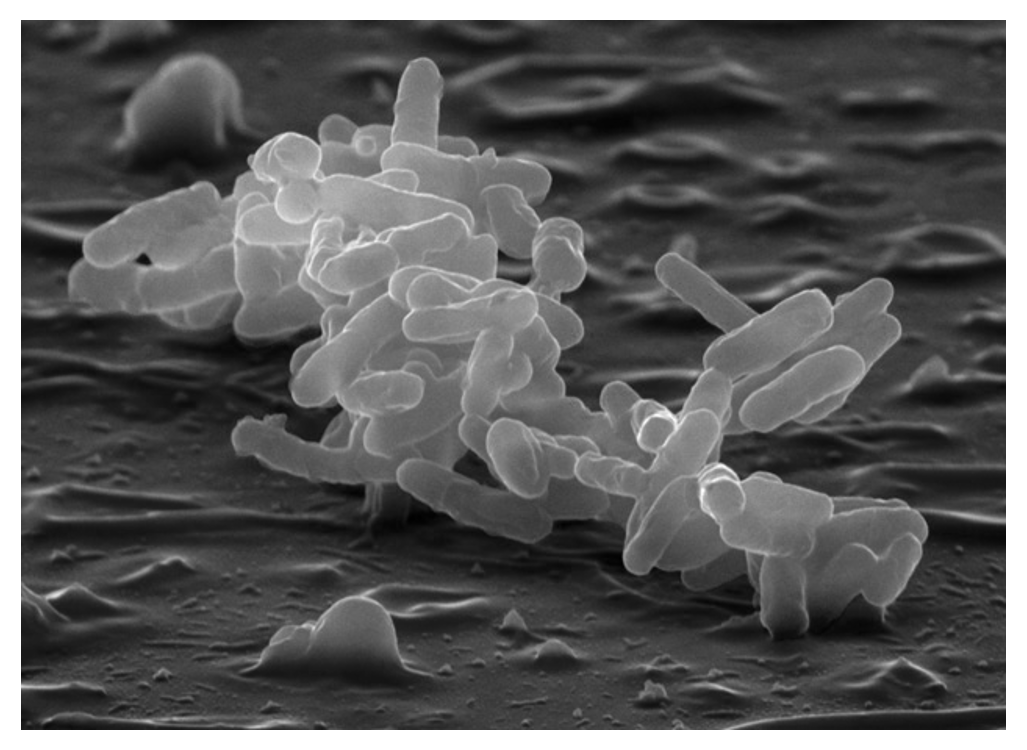 We are in a consortium of investigators studying hospital-acquired microbes of the so-called “Carbapenem-resistant Enterobacteriaceae” (CRE). Enterobacter cloacae causes serious infections in health-care settings and has acquired resistance to many different antibiotics. Our work with this microbe includes generating a sequence-arrayed transposon insertion library to carry out genetic analyses of its colonization and pathogenicity traits, thereby identifying potential new therapeutic targets to combat this important opportunistic pathogen.